A community for everyone.

A community that people are excited to visit. 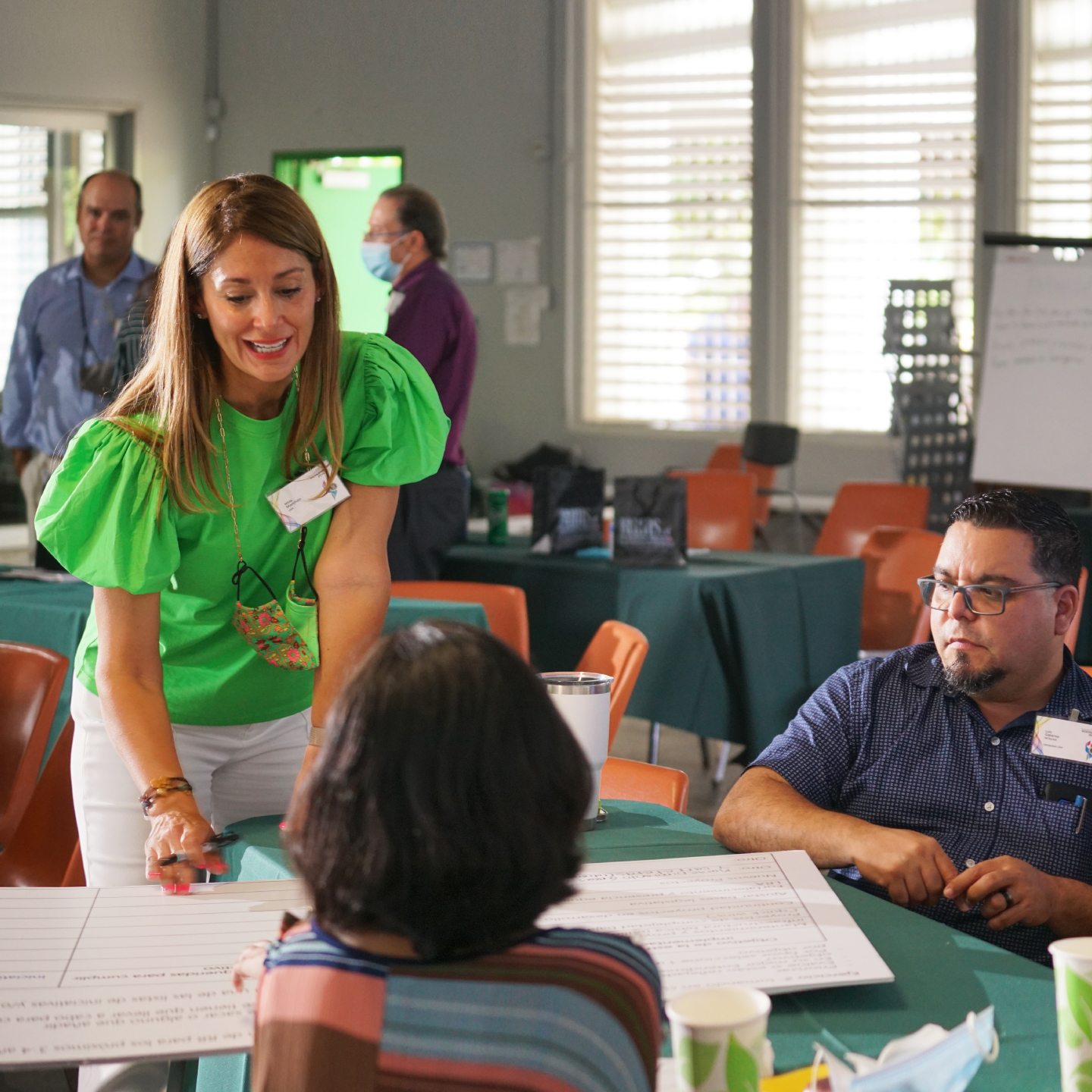 A place that people are energized to learn and work in.

in funds for disaster recovery

The Local Redevelopment Authority for Roosevelt Roads (LRA) is the instrumentality established by the Commonwealth of Puerto Rico as the responsible entity to implementing and executer the reuse plan of a former military base, known as the 2014 Master Plan. As such, the LRA is the organization exclusively recognized by the United States Secretary of Defense through its Office of Local Defense Community Cooperation (OLDCC) to promote the redevelopment of the former Naval Station Roosevelt Roads (NSRR), located in the municipalities of Ceiba and Naguabo.

Although Roosevelt Roads comprises of 8,720 acres of high economic, ecological, historical, and cultural value land, only 3,400 acres correspond to land for whom the LRA is responsible to develop and operate. Areas such as the airport, with 1,600 acres; as well as the 3,400 acres of land with high ecological value, were transferred to the Puerto Rico Ports Authority, as well as to the Department of Natural and Environmental Resources, respectively. Within the LRA’s 3,400 acres, about 800 acres of land are under environmental remediation by the United States. Once the remediation process is completed, the US Navy will transfer ownership to the LRA. Similarly, the United States Navy transferred approximately 86 acres of land directly to other federal agencies and instrumentalities such as the United States Army, the United States Customs and Border Protection (CBP, for its acronym in English), as well as the National Guard.